For the Love of Customers

Sometime last year my husband, John Mark Troyer,  told me that he thought I should invite folks to be guest bloggers here on the Gently Moving Forward Blog. He also said that he would like to be one of those bloggers.  Fast forward to Be Love Month and I invited John to join in the festivities.  John is not only my husband, he is my best friend and he is a Strategic Advisor and sometimes Technical Support Guy for Gently Moving Forward.  Witnessing the LOVE he has in his heart for his community has been enlightening.  Thank you John for sharing your message of love with us!  I love you.  xoxo, Kat 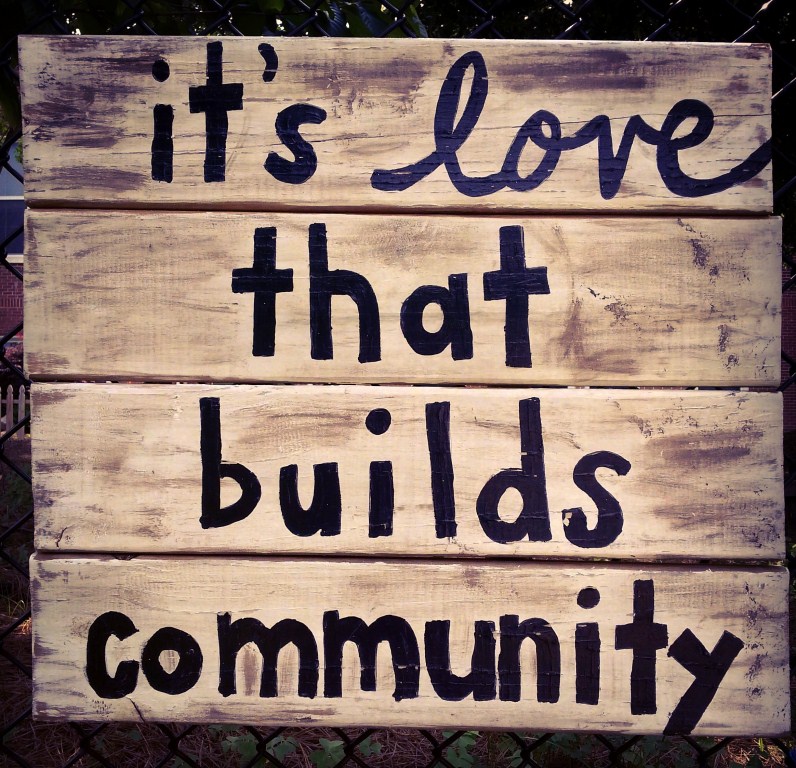 I was in one of the conference rooms at work talking about the community program I ran for the company. The conference rooms were named after smart people, so it was probably something like Kepler or Kant, or maybe Jobs. As part of the discussion, I proclaimed, “I love our customers. I just love them.” I said it with a genuine enthusiasm I had not planned for.

There was an uncomfortable pause and a few odd looks as the discussion stumbled. This was not language normally heard in the Kepler or Kant or Jobs conference room. We moved to the next point on the agenda.

If you had told me that I’d be using words like Love in a corporate meeting before this job and this company, I’d have thought you were mad. But here we were. I was married to someone who used a different vocabulary than we used at work and now that language was spilling over.

I was working for a software company with thousands of employees and hundreds of thousands of customers spending billions of dollars on the company’s products each year. The software was so important and transformative to our customers that many of them dedicated their careers to it, studying it, practicing with it in their labs, and blogging about it.

In the company, we were in charge of the community of customers and partners and how they interacted on social media like Twitter and Facebook. I ran different programs over the years, supporting the community in different ways, on various online sites and at various events. In our programs, we used words like engagement and sentiment and tried to measure them as absolute values. We like especially the word community and its connotations to describe this mix people having commercial and personal relationships.We used more corporate words like “return on investment” and “revenue uplift”. We even gave away bumper stickers that proclaimed a person’s love for the company. But inside the company we didn’t use the word Love.

This community of practitioners became a big part of my life. In online social channels like Twitter and Facebook we got to know each other better. Our shared interest in the software turned into a personal connection. I read their updates when they traveled and got delayed in airports on wintery Friday nights, and then when they finally got home to shovel their driveways. I saw pictures of their babies when they were born and pictures of their older children eating pizza after playing soccer. I watched them as they were so smart and made funny jokes and insightful comments and helped each other in their lives and their careers. Sometimes I would wake up and check Twitter and my love for them was so strong and so real it would made me cry with this strange and fierce emotion I felt for people that in many cases I had never met.

And finally, when we were able to meet in person at conferences across the globe, that online connection turned into a real human in-person connection. We got to know each other the old fashioned way, by breaking bread together and sharing a drink together. We talked both about our shared interests and our lives.

My program at work continued to develop around a deep affection for the people in the community.
Not around what they could do for the company — not even around how we in the company could help them — but a deep sense of empathy and a deep, agape love for them as fellow human beings. The community continued to flourish and the members of the community helped each other — first and foremost with professional things like helping each other study and learn more about the software, but later with other kinds of support, both emotional and financial. People connected across the globe became fast friends over a 15 years of interacting in the community.

Connection both between customers themselves and between the customers and the company increases the value of the business. People do business with people (and companies) they like. But the value of these relationship is about more than any money we made from them.

So in that conference room called Kepler or Kant or Jobs, I used the word Love without thinking about it. It was in part a surprise, but I suppose there was also a part of me that wanted to tweak my colleagues at work. The word love came out surprisingly strong and came with a wave of emotion that isn’t usual for corporate conference rooms. I meant it. I loved those people, and they loved each other.

I don’t work at the company any more, but I still love many people in that community, and they still share the love with each other, and we all even love the company and its products, as much as we realize that a corporation can’t really love us back. The community seems to think I had something to do with building this love, and maybe I did, but I was really just reflecting the love that I got from them.

The company continues to do well because many of the employees still know how to love their customers, even if they don’t use that word in the conference rooms. 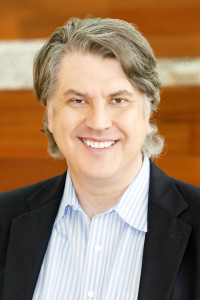 John Troyer is the founder of TechReckoning, an independent IT community. He also consults with technology vendors about influencer and community marketing programs.

Previously, John worked at VMware as a Director and Social Media Evangelist. Over the course of his time at VMware, he initiated and managed VMware’s social media, blogging, and social content marketing programs, ran their external blog and influencer relations efforts, hosted a popular weekly podcast for six years, and started the very successful VMware vExpert evangelism and advocacy program. He had the best job at VMware.

John is grateful to be married to the fabulous and lovely Kathleen Nelson Troyer, and together they live on the foggy California coast. They have three cats and one cute dog.

You can find John at TechReckoning and on Twitter at @jtroyer. 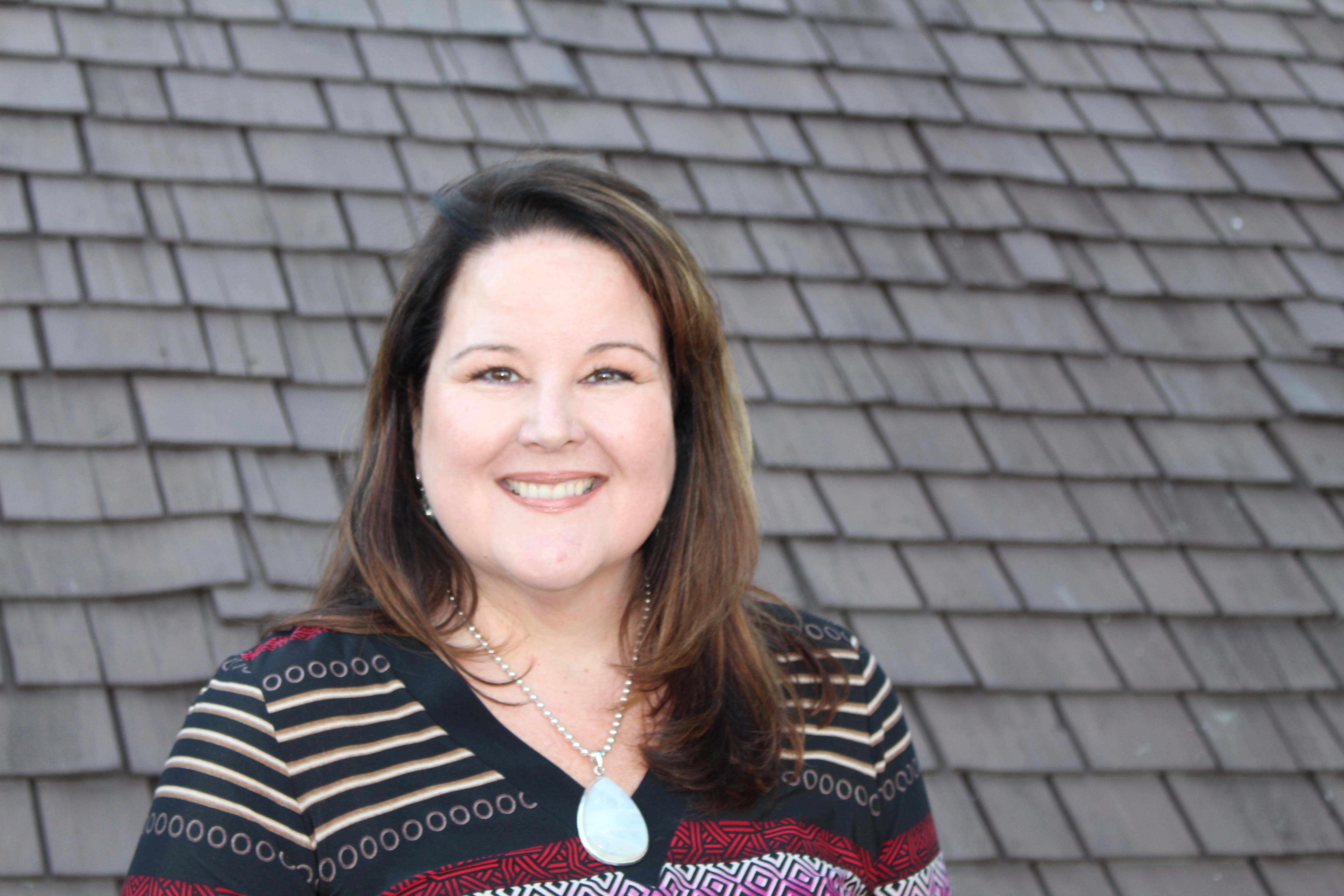 Gently Moving Forward is the practice of welcoming the qualities of gentle strength, self care and clarity to powerfully support our lives. I'm happy you're here!
Hawaii Retreats
1-on-1 Coaching 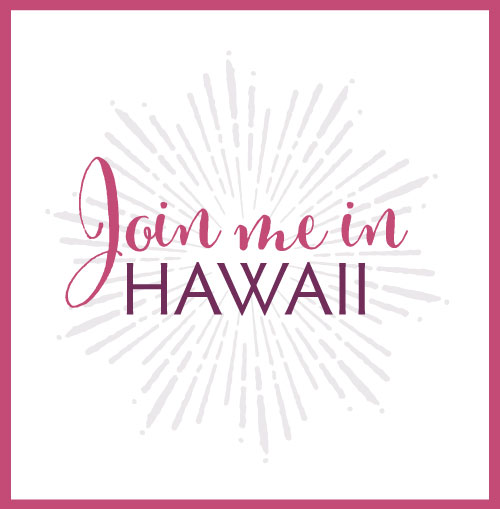 Sign up to get your FREE eBook & learn to identify, trust and act on your inner wisdom.

This work was a complete success for me, and to Kathleen I am really grateful. I consider her as a kindred spirit.

How To Work With Kat